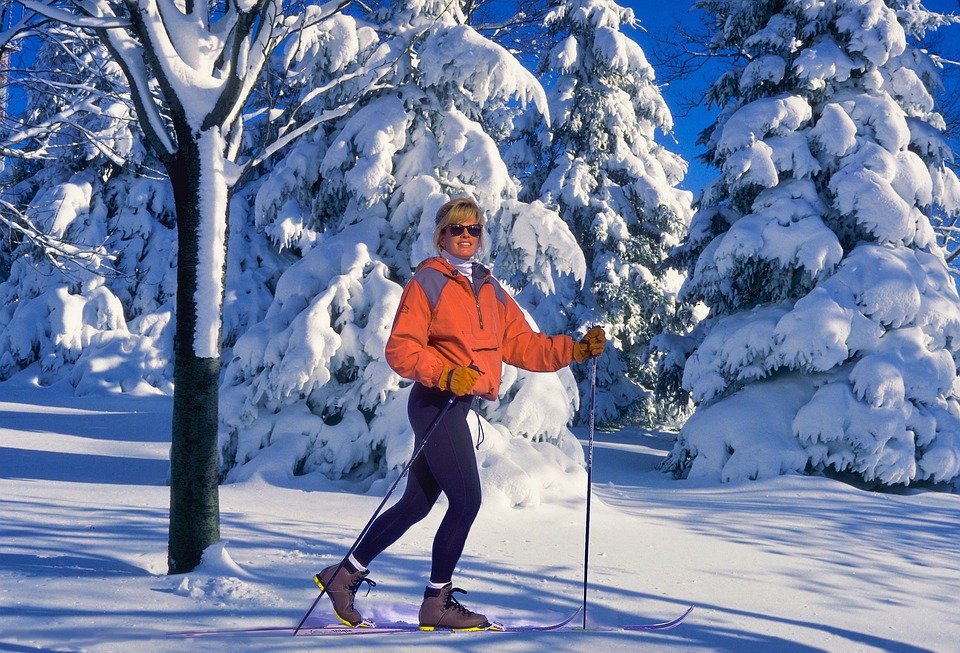 Skiing: The best places in the world to glide on snow

As you see the fresh, powdery snow kissing the ground from the windowpane, there is a natural desire to go out and play with the snow. With the snowfall heading to parts of Europe, Asia and America, the most beloved winter sports and recreational activities, skiing and snowboarding have come to life around the globe.

The holiday season welcomes these winter conditions, as many ski areas around the world have opened their doors to adventure travelers who want to go on a skiing holiday this year. Here is a list of the most famous ski places in the world that you can visit to experience the “white” retreats of the season.

The southwestern region of Colorado, which has a predominant mountain presence in the United States, is blessed to receive early snow each year, attracting skiers and snowboarders. The region, which also boasts Rocky Mountains, abounds in ski resorts, including Monarch Mountain Resort, Durango Mountain Resort, to name a few. Areas such as Mount Echo near Denver are the most sought after areas for cheap skiing and snowboarding in Colorado. Steamboat Springs, an internationally known city for winter holidays, happens to be the venue for so many ski competitions and therefore requires a visit for all snow fans.

Yet another mountainous state in the United States, Utah offers a world-class experience of traveling across the snow with numerous ski trails and soft snow throughout the winters. The slogan of the ski industry, “the biggest snow on Earth” seems very true when you go skiing or snowboarding on the slopes of the Utah mountains. According to a survey conducted last year by Ski Magazine, six of the top ten ski resorts with the best snow conditions were located in Utah. Most ski resorts are located in Northern Utah and are easily accessible from major cities and airports. No wonder why the number of visitors to Utah during the winters has increased in recent years.

Treat yourself to the Swiss Alps, where the mountains present an attractive culture of the ski resort in winter. The natural aura of the country suitable for snow activities is the reason why it becomes one of the most famous places in the world for skiing and snowboarding. The country has many stationary cities, such as St. Moritz in the Engadine Valley, the ski village of Engelberg and many more, which are the hub for skiing adventures. Some of these areas have ski slopes suitable for beginners as well as experienced skiers and have a long snow season of up to eight months.

Cairngorm Mountain, Glenshee and The Lecht are the main ski areas in Scotland, offering ski training as well as a stunning stretch of natural ski terrain on the hills. Go cross-country skiing in Scotland, with routes of up to 30 kilometers. In addition, the learning room makes these places a favorite among older skiers. Accommodation, food, rented equipment are available.

CNN International recently ranked Appi Kogen on the Japanese island of Honshu, the best ski resort in Asia, thanks to its 282 hectares of ski area and 21 ski trails that have been cleaning skiers for some time. Appi Kogen, located next to Mount Nishi Mori, receives dry snow in winters and offers a hot spring experience as well as in the middle of snow sports. Children’s mini-ski areas are another attraction.

Situated on the edge of the highest mountains in the world, skiing in Gulmarg, in the northern state of Jammu and Kashmir, in India, is a real refuge for winter snow. While CNN International named the health resort Gulmarg the seventh best ski destination in Asia, it was no wonder how a war zone became a superb ski resort. Gulmarg attracts visitors with its light powder from the Himalayas and the highest ski lift in the world. Gulmarg is 58 miles away from Srinagar and is well connected by road to the state capital.